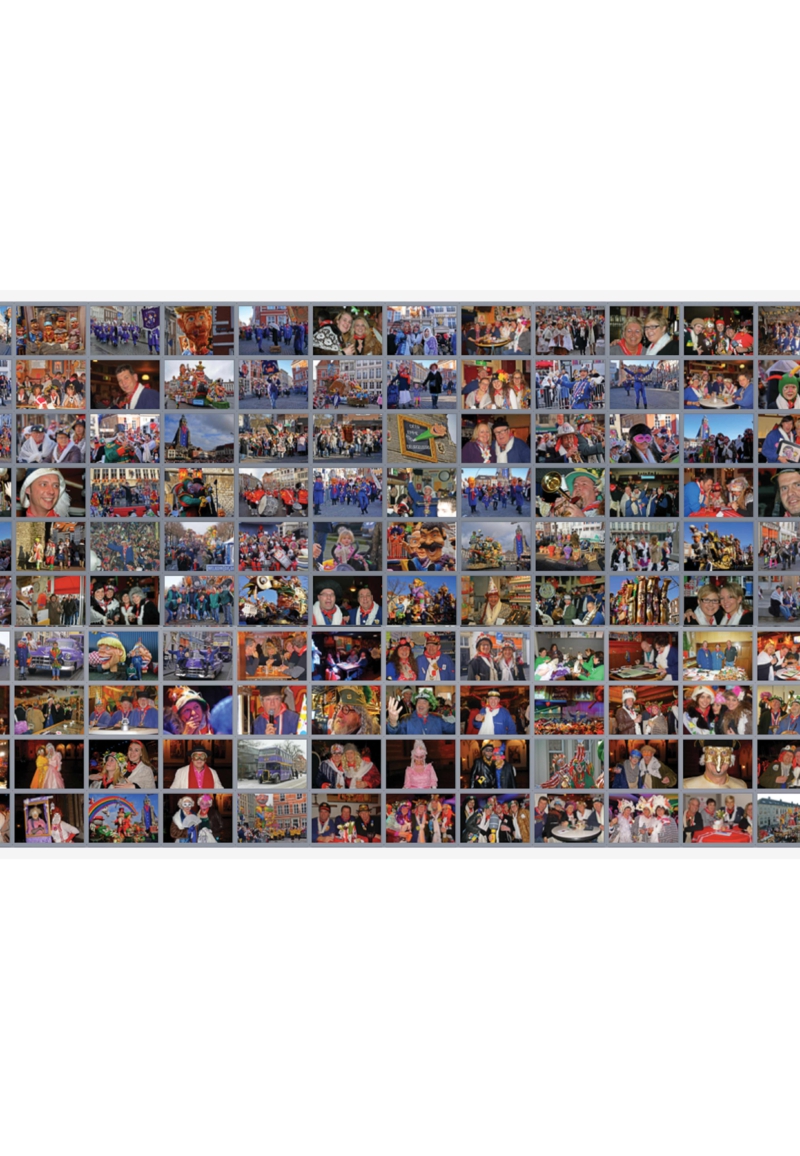 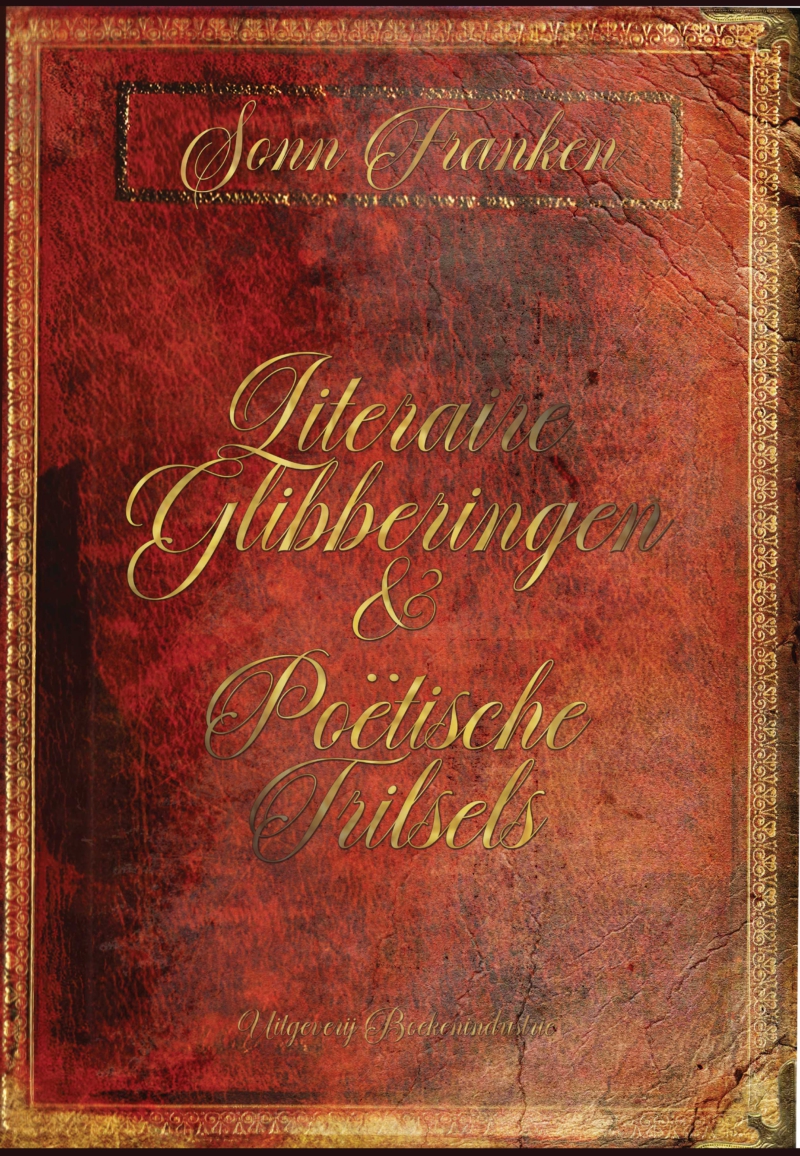 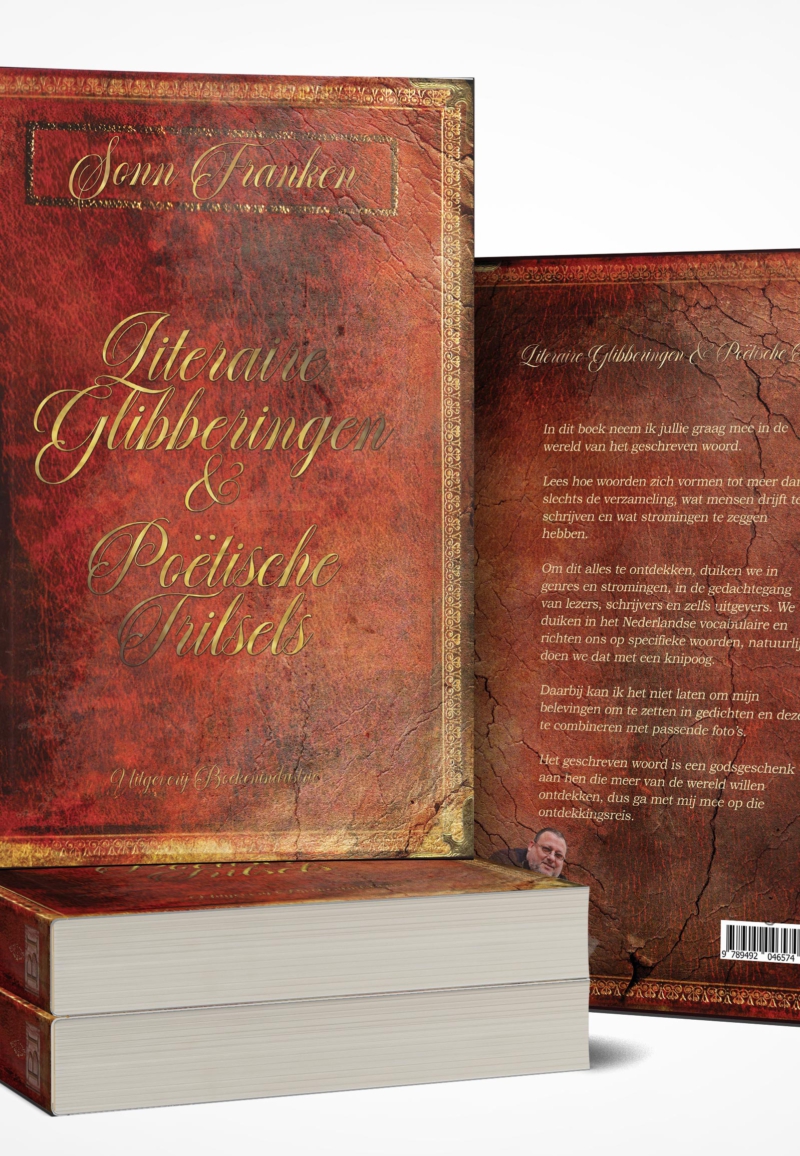 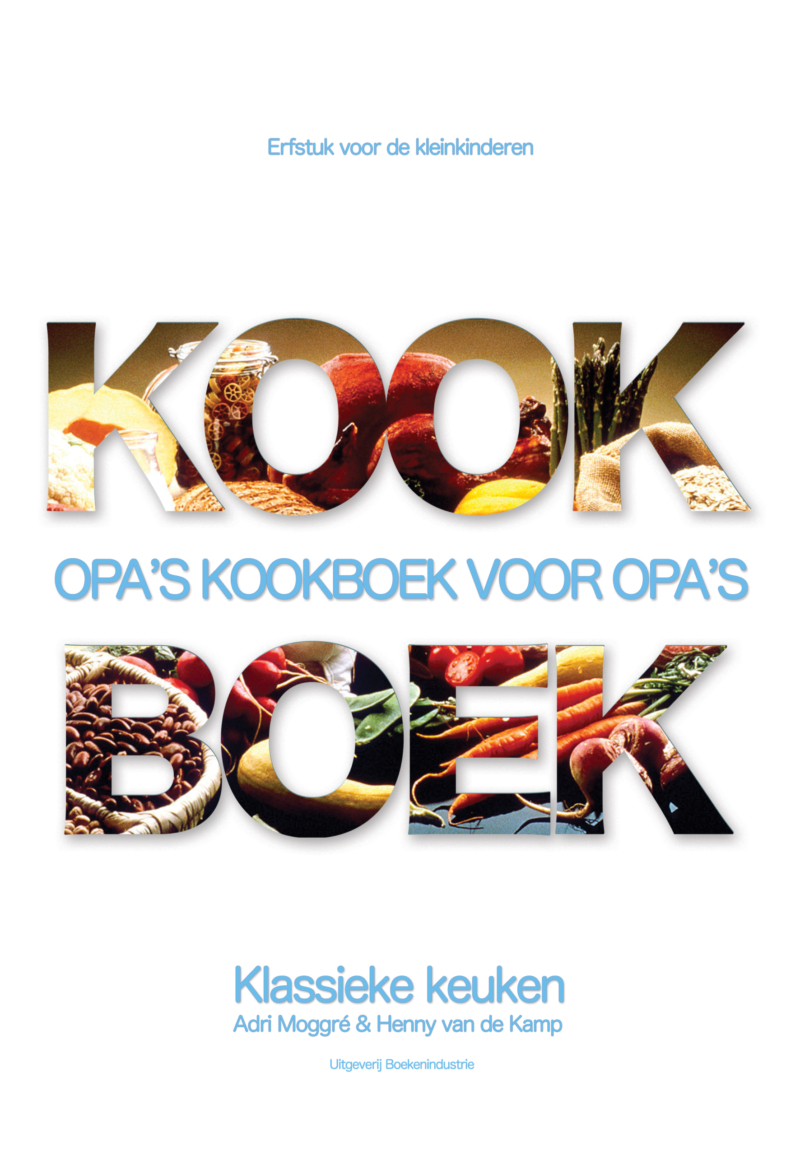 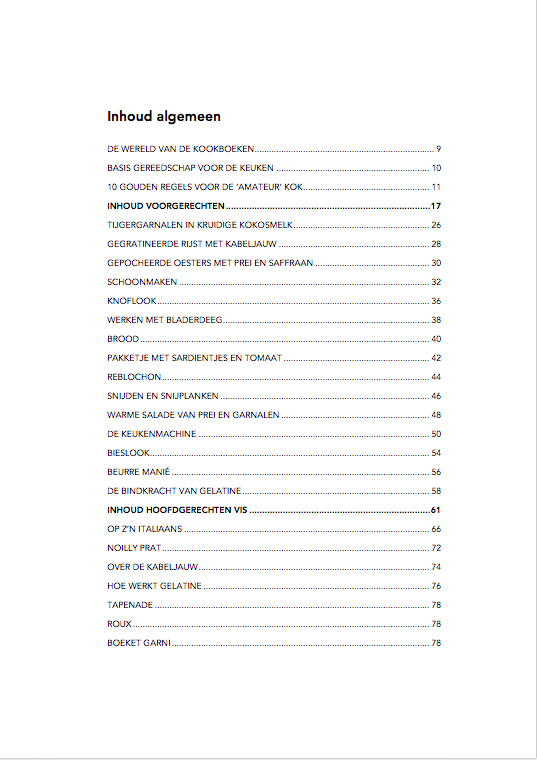 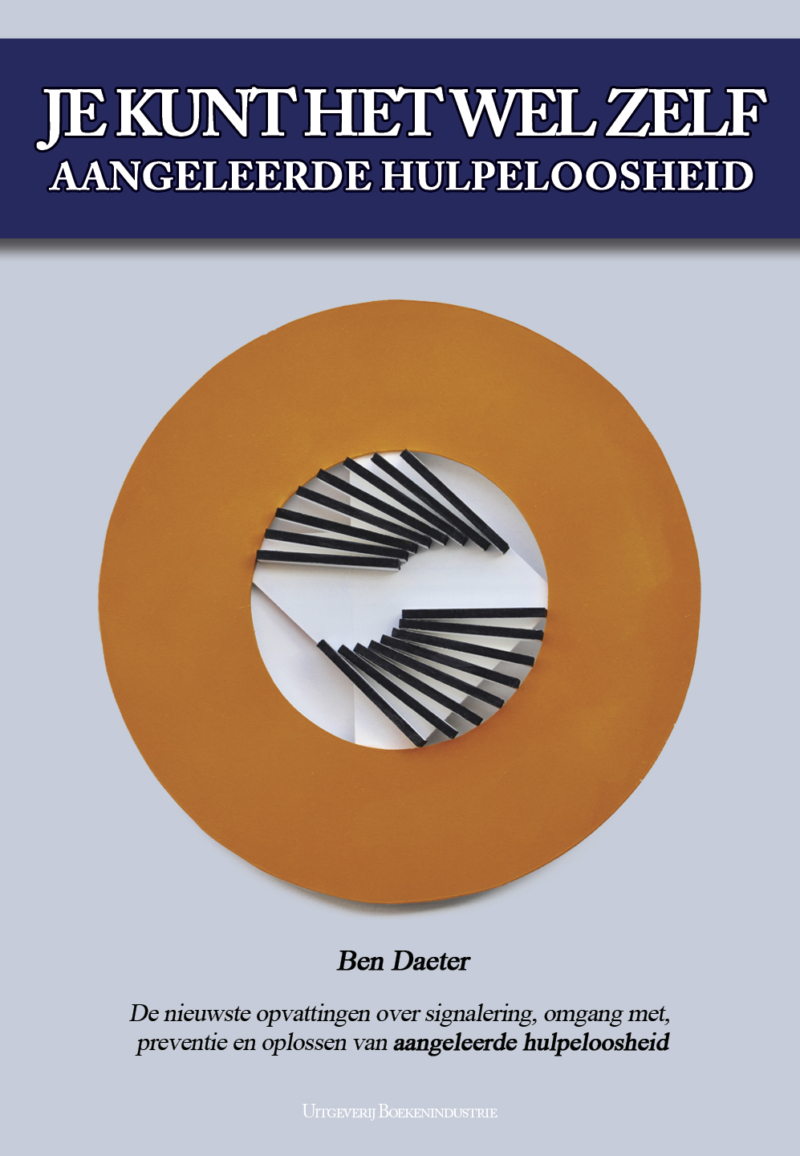 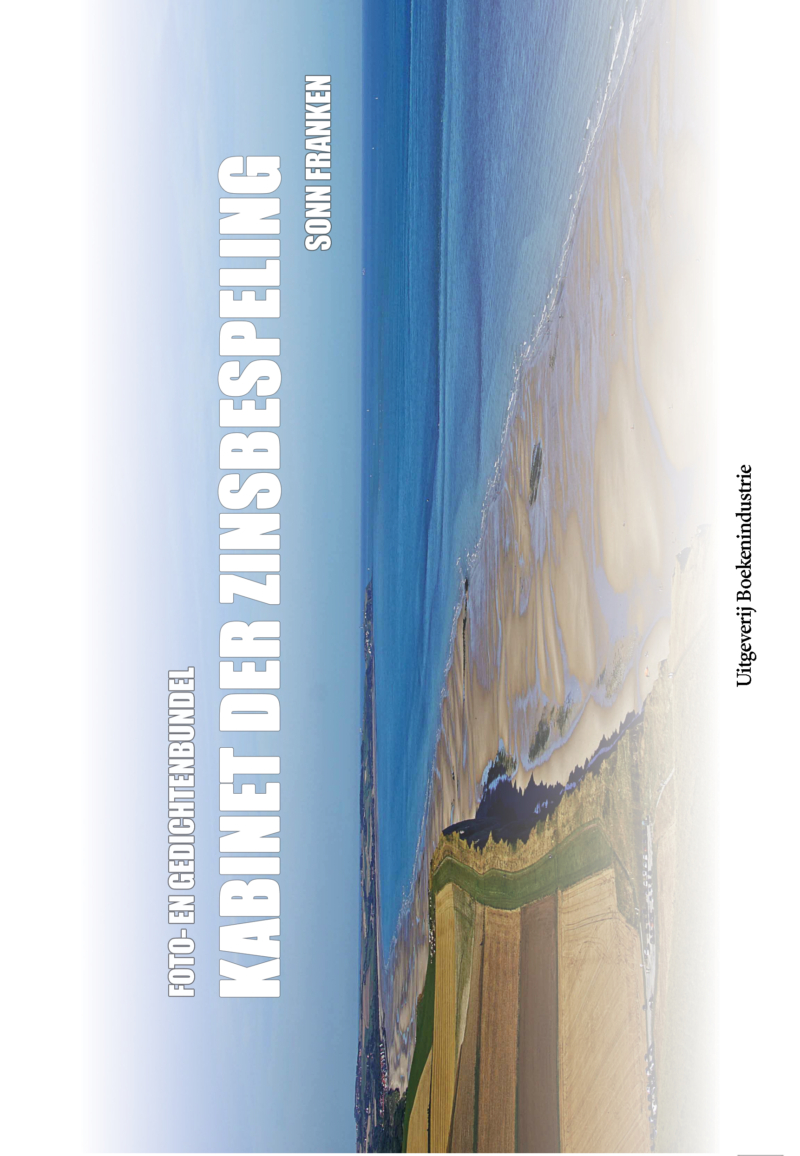 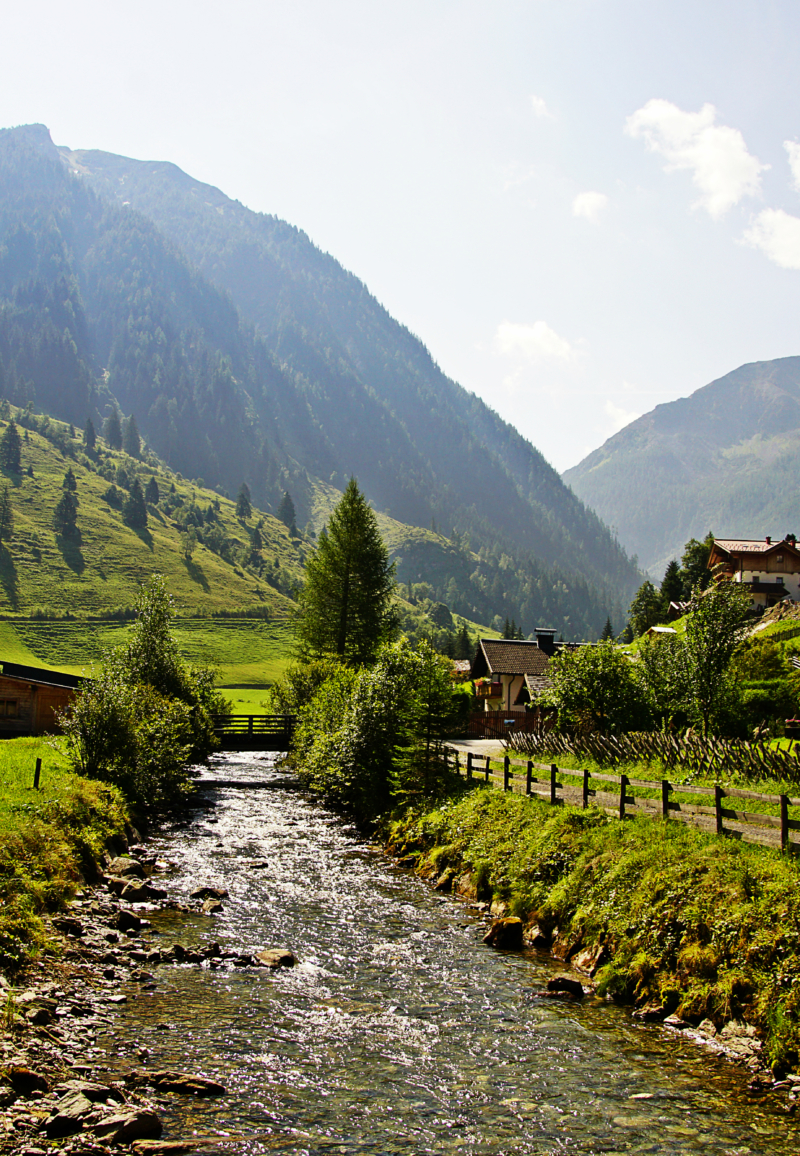 €20,00
BySonn Franken
Foreword
The war ended over 75 years ago, and liberation celebrations show that there are fewer and fewer immediate survivors of one of the most horrific wars: The Second World War 1940 – 1945. That also means that verbal stories dry up. Textbooks take over the banner and the further back the past, the more the truth of the story is supplanted by facts. Facts dictated by the victor barely do justice to the stories of those people, of both camps, who really lived and survived the war. Those stories are the exact ones that show the many shades of war, as opposed to the history books’ black and white approach.
This book is a fictional story, based on real experiences of people who have experienced the war. From people who have gained unlikely friendships and who have had to struggle through the cruelest situations. These are people who have never wanted exposure. People who never got a medal. These are people who were never heard or never wanted to tell their story in public. These are people who wanted to forget about the war and only talked about this part of their past when meeting with ‘fellow sufferers’. In short, these are stories that are not bound by what is politically correct or incorrect, but are stories about what life of that moment brought into their path and how they handled it.
At a time when the young ones have forgotten what it is to live in freedom, a time when they do not think about who paved this path for them, it is important to write the stories of that moment of experience. The mirror to the past, life in those days, is also a tribute to those who have struggled through a particularly cruel awful period and gave us the future we are allowed to experience. These are our parents, uncles and aunts, grandparents, they have experienced and conquered the war in their own way.
This is one of the many stories that take us back to dark times that still left room for hope.
IN THE SHADOW OF THE TRUTH
Jaap is the second-youngest son from a family of 11 children. The German war machine takes possession of his city, somewhere in West Brabant. He is taken to Germany by the German occupiers to be employed there. Barely seventeen years old, he is trained to be a motorcycle courier. He delivers messages from the Eastern Front to the French coast. He accompanies many convoys, drives ahead and closes streets when the convoy passes. Jaap learns that the war awakens the worst and the best in people, that there is good and evil on all sides of the battle. But above all, he learns to keep up hope.
This story is fictional, based on real-life experiences of people who lived through and survived the war. It indicates a number of shades of darkness that are rarely talked about, and are not included in history books. This is a story that must not be forgotten, now that more and more of those who have experienced it are passing away. It is a mirror to a past that literally is in the shadow of the truth!
Toevoegen aan winkelwagen
[yith_wcwl_add_to_wishlist]Compare 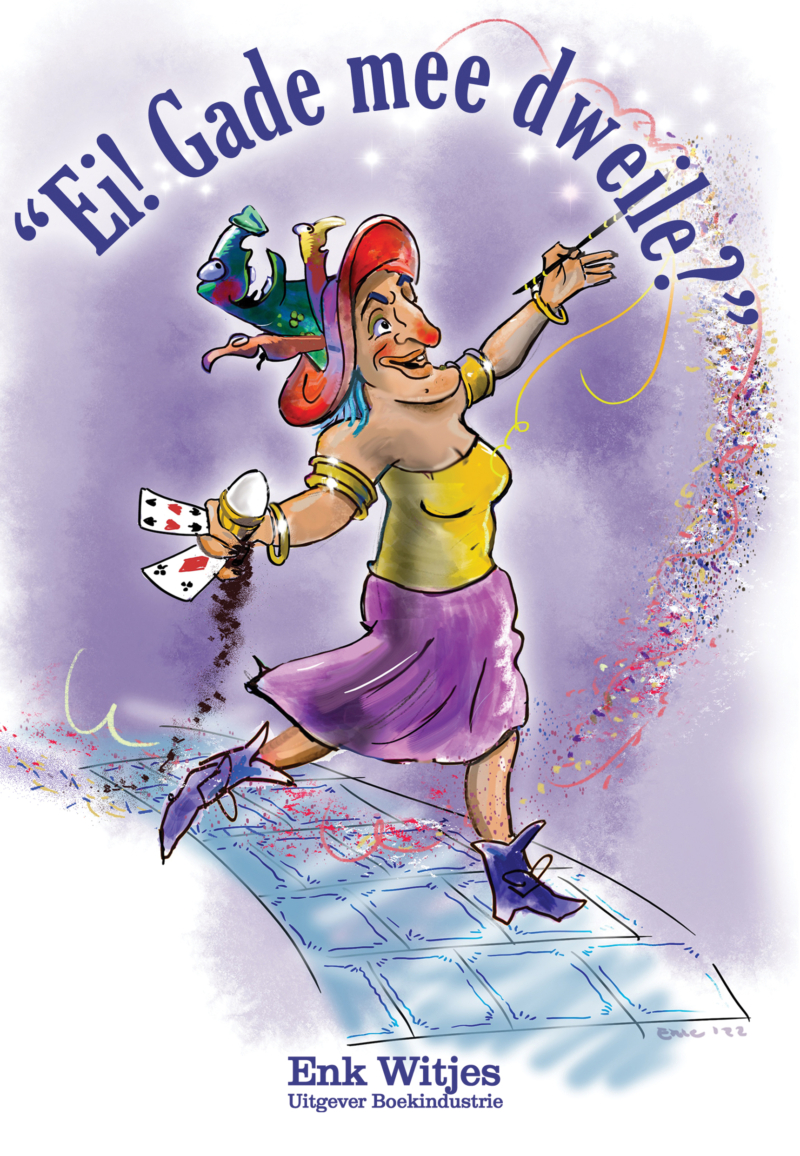 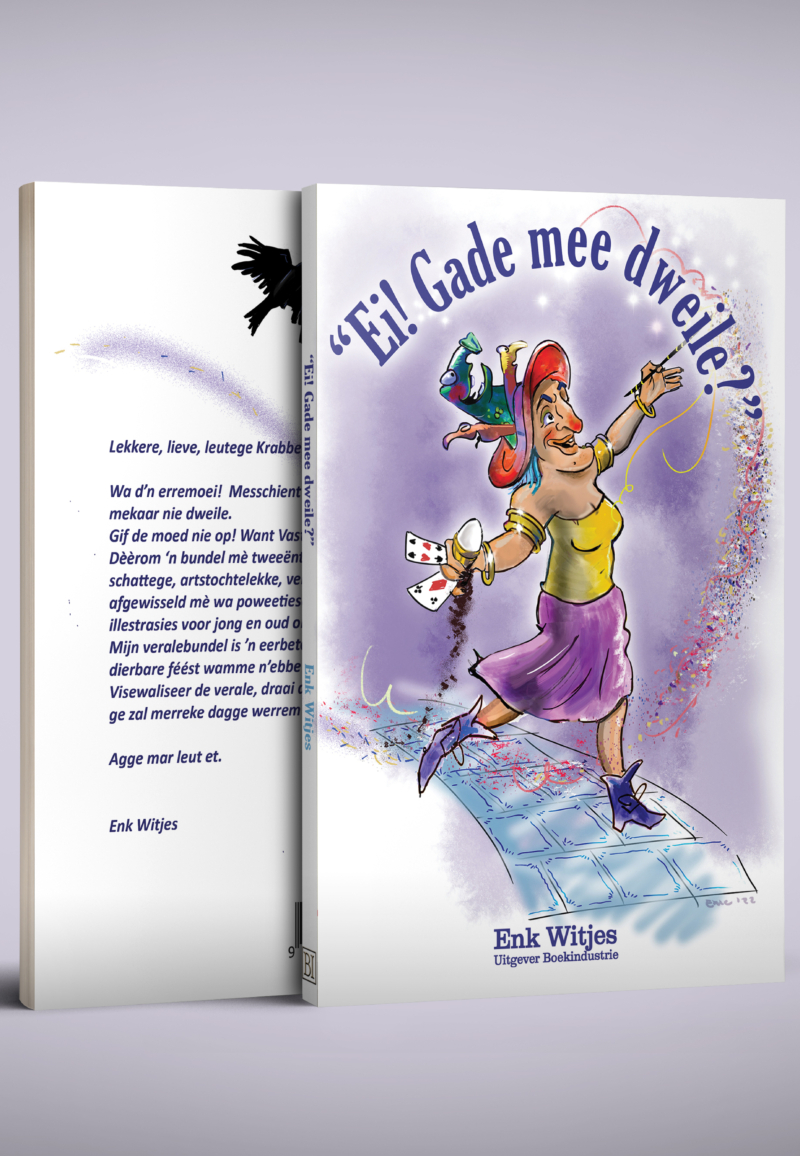